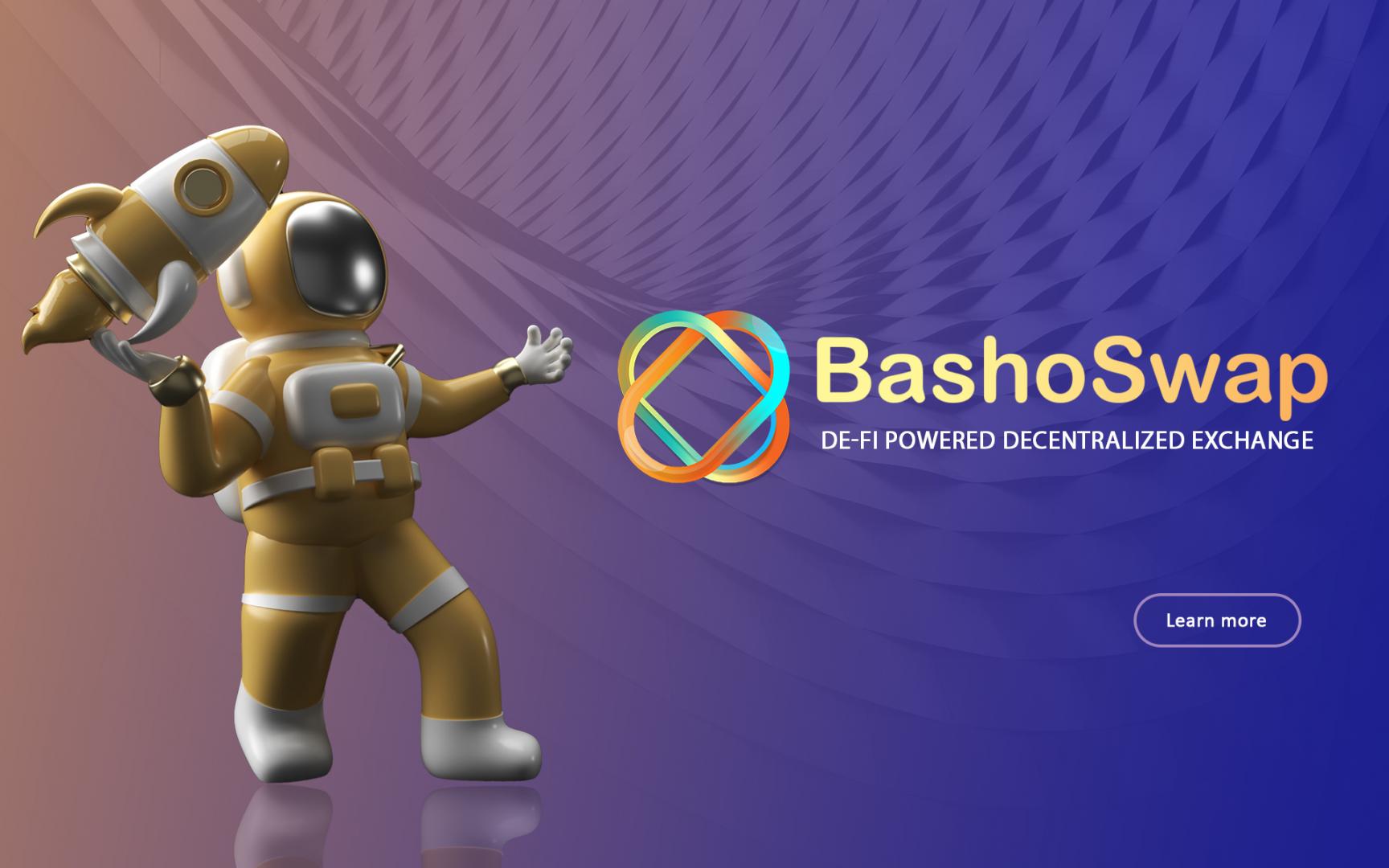 The Cardano blockchain has seen dramatic improvements this year, as it has proved to be secure and scalable after the Alonzo Hard Fork back in September which brought smart contract capabilities and saw lots of projects being launched on the Cardano ecosystem, one of them being Bashoswap.

Bashoswap is a Cardano based decentralized exchange (DEX) that will enable permisionless exchanges between ADA and other Cardano-based crypto assets.Bashoswap will be holding it’s second AMA on Cardanodaily, A Cardano focus community to shed more light on the Visions and the bashoswap development progress.

Founded by Beri Ardas, a blockchain entrepreneur with years of experience in the cryptocurrency industry and backed by a team of seasoned full stack development team. With the current Milkomeda Mainnet launch, the Bashoswap team is already exploring the opportunities of building a Multi-Chain DEX that will make it possible to swap Ethereum & Binance based tokens on Cardano.

Utilizing Milkomeda, Bashoswap will bring together existing functionalities on other blockchains such as Uniswap and Pancakeswap and repurpose them for the Cardano Blockchain.

Bashoswap according to it’s White paper is developing disruptive DApps and protocols for the Cardano ecosystem that will include a permissionless on-chain staking, LP toking, lending and governance protocols tailored specifically for the Cardano ecosystem that will be powered by the BASH token, $BASH, Bashoswap’s utility token, can be used in various ways by the community, including Staking, Farming BASH token, and governance.

Cardano tokens can be swapped, liquidity can be added to generate LP fees, and a launch pad for Cardano startups will be available at platform launch.

Early adopters can join Bash’s Private token sale round to be whitelisted to get hold the bash-swap utility token before it goes public.

Interested Users can visit the Bashswap Private Round Whitelist Page to secure a whitelist spot.

About Bashoswap
Bashoswap is a native, 100% scalable Cardano decentralized exchange and automated market maker protocol on the Cardano Blockchain.

Post source: Bashoswap Readies For AMA On Cardanodaily Ahead Of $Bash Initial Sale Round