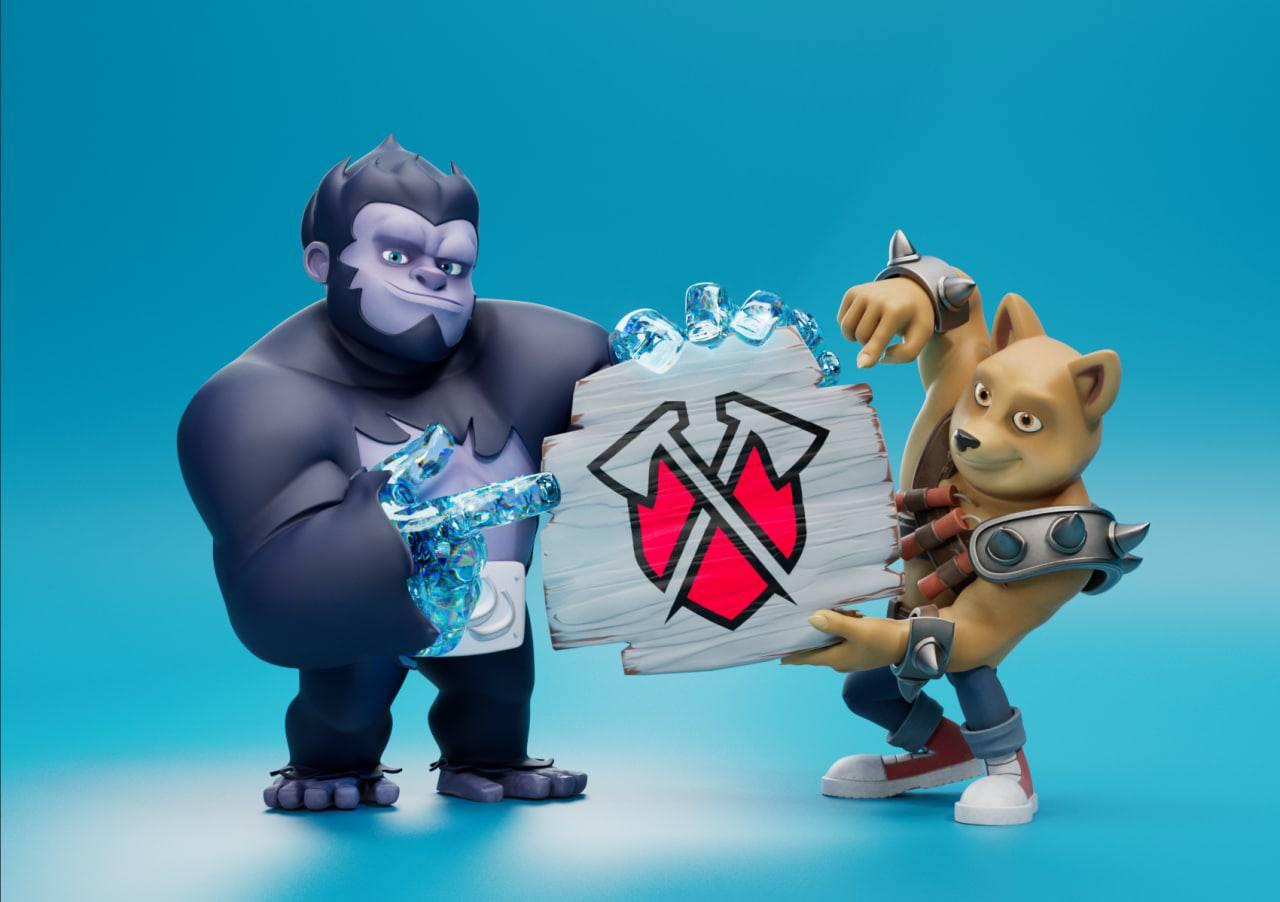 With top mobile gaming creators, and the leading mobile gaming competitive teams globally – including a recent 2021 World Championship in Call of Duty: Mobile – Tribe is expanding its initiatives to include blockchain gaming. Tribe’s powerhouse of creators and players consistently garner over 100 million views a month on YouTube alone.

“At Tribe, we’ve been carefully examining the right P2E project to integrate Tribe IP inside of, and collaborating with Mavia is an exciting opportunity,” said Patrick Carney, Founder and CEO at Tribe Gaming. “We’re bullish on the future of the project, and we’re looking forward to seeing the continued development of Mavia as the game gets closer to launch.”

As part of the collaboration, Tribe has acquired dozens of Legendary plots of land in the fantasy island of Mavia, where the Tribe branding will uniquely appear in the game. It will also receive exclusive in-game skins and decorations custom to the Tribe branding.

Mavia – backed by Binance Labs, Crypto.com Capital and Genblock Capital – is placing a big bet on esports and competitive gaming, and it has been positioning its player base and partners around this. The partnership with Tribe further solidifies Mavia’s position as the largest esports-focused P2E game coming out in the space.

Yvan Feusi, Executive Producer at Skrice Studios, said “Our team could not be happier to have Tribe as an official partner of Mavia. As we continue to push our game further into the space of competitive gaming and esports, it is essential that we work closely with seasoned veterans of this space. Not only does Tribe have the biggest content creators in the mobile gaming space, but they also have the experience and aptitude to help Mavia develop its potential to become a blockbuster blockchain gaming title.”

The Legendary plots have the best locations on the Mavia map, the most luxurious design out of all land types, and the highest luck factor when removing obstacles. Tribe could build bases on the plots it owns to battle other bases and players across the island of Mavia, rent them out to other players for a fee, form base partnerships with other players, or sell the bases on the Mavia marketplace.

Built on Ethereum, Heroes of Mavia is set in a fantasy-theme island called “Mavia,” where the player is a commander of a base. Each player’s objective is to grow their base and army using resources obtained from attacking others’ bases. It promises to change the NFT gaming landscape with its intricate mechanics, exciting gameplay, and unique monetization features.

Tribe Gaming was founded in 2017 by mobile gaming superstar Patrick “Chief Pat” Carney to drive the growth of mobile media, entertainment and esports. Exclusively representing some of the biggest names in mobile content and most talented players in esports, Tribe’s powerhouse of creators have garnered over 29 million fans and 100+ million monthly views on YouTube alone, and Tribe’s esports teams compete in five major mobile titles. Tribe Gaming is based in Austin, Texas with employees located around the world.

Heroes of Mavia is a play-to-earn MMO Strategy game developed by Skrice Studios. The game takes place in a fantasy-themed island called Mavia, where players build bases on plots of land and battle neighboring bases and armies to earn in-game resources, such as Mavia’s P2E cryptocurrency RUBY. Players must strategically place defensive buildings on their base such as walls, turrets and traps, in order to defend against opportunistic attackers looking to steal resources. Resources can also be stolen from rival bases through attacking opponents with land troops, vehicle and air units. RUBY is earned through battling enemy armies, and can be used to upgrade Land, Statue and Hero NFTs.