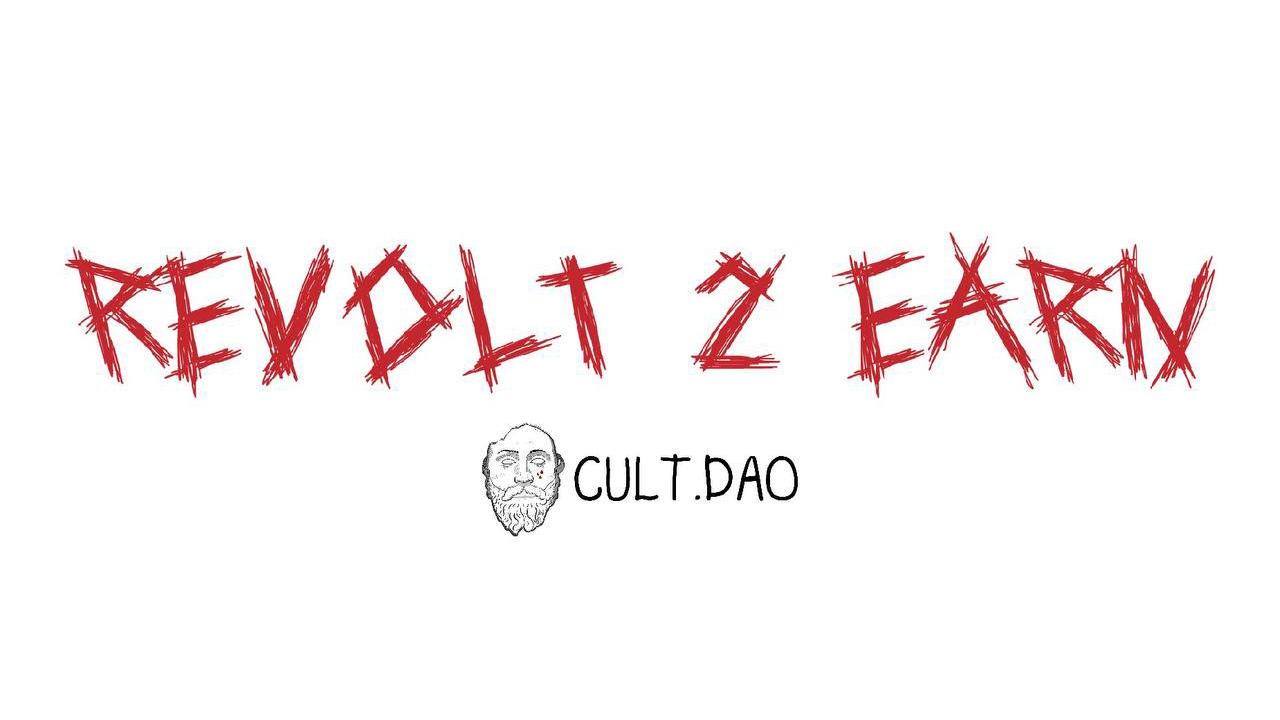 CULT DAO, a blockchain-based DAO seeking to advance the decentralized finance revolution, announces Revolt (RVLT), which attracted the attention of Anonymous. The decentralized international activist and hacktivist group seems to support CULT DAO’s most recent concept, as it appears in the group’s recent Twitter bio and likes. 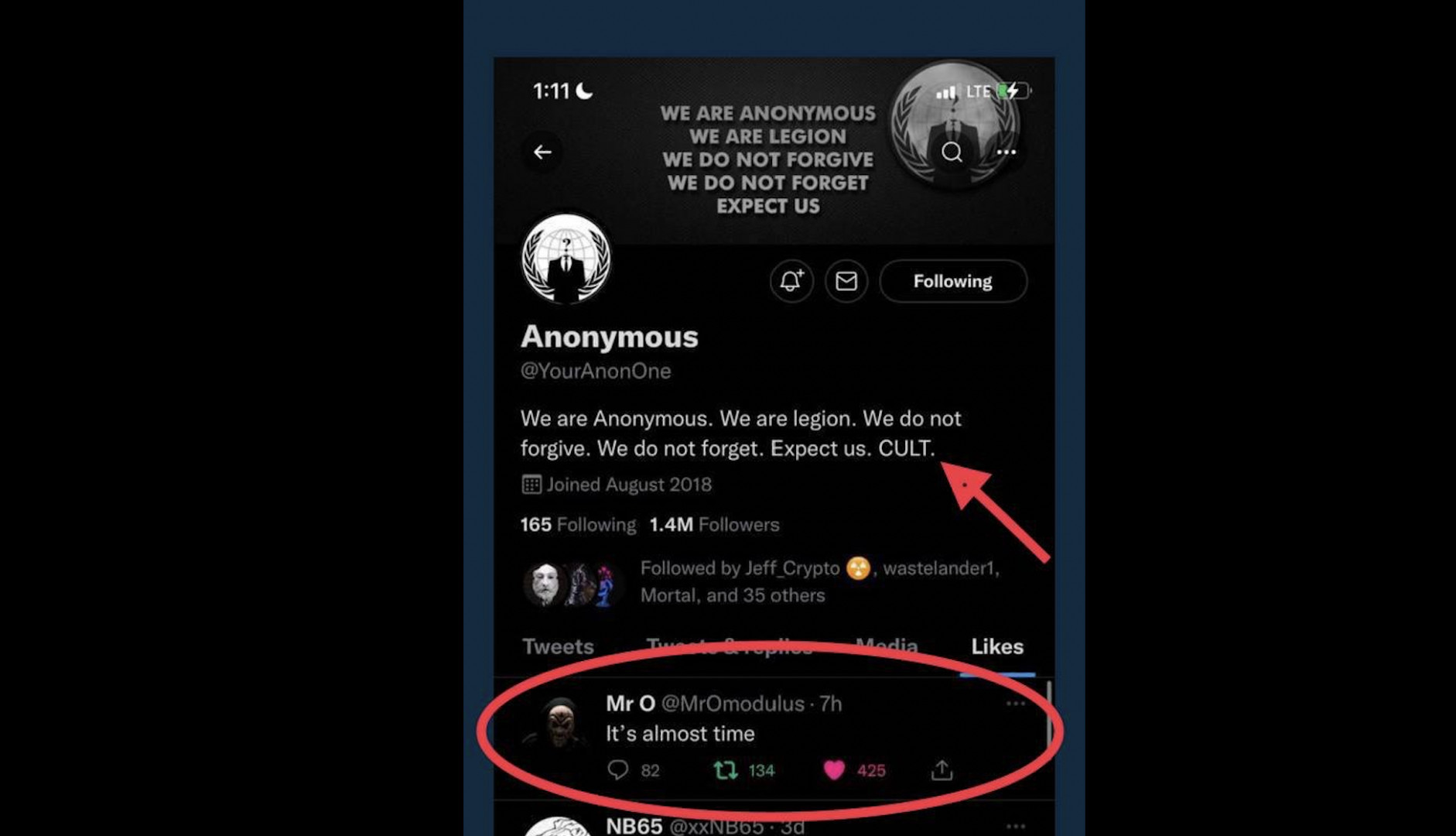 This is not the first time Anonymous has hinted at their support for CULT DAO as on the 23rd March before a steep climb in CULT’s token price Anonymous posted the very same Charlie Chaplin The Great Dictator speech which makes up a core feature and soundtrack of CULT DAO’s website https://cultdao.io. 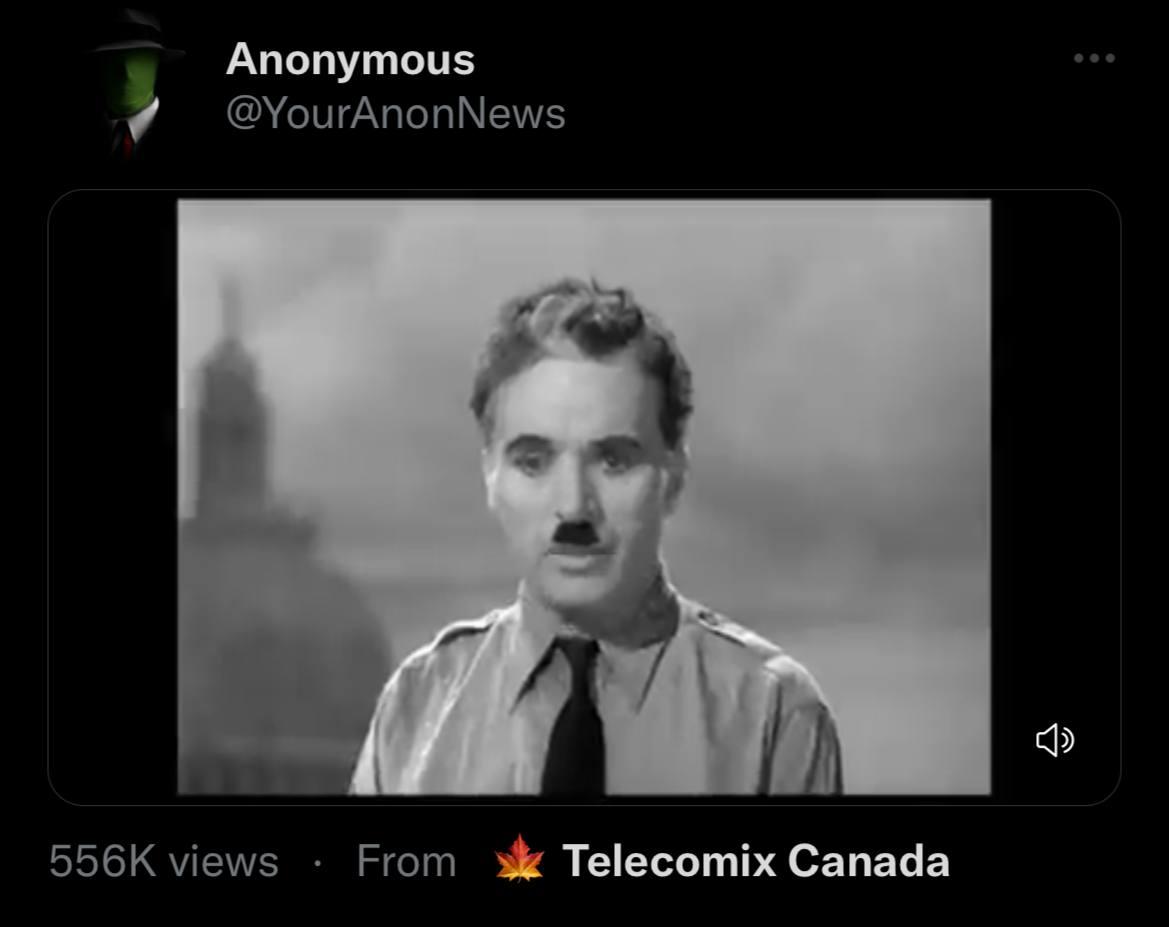 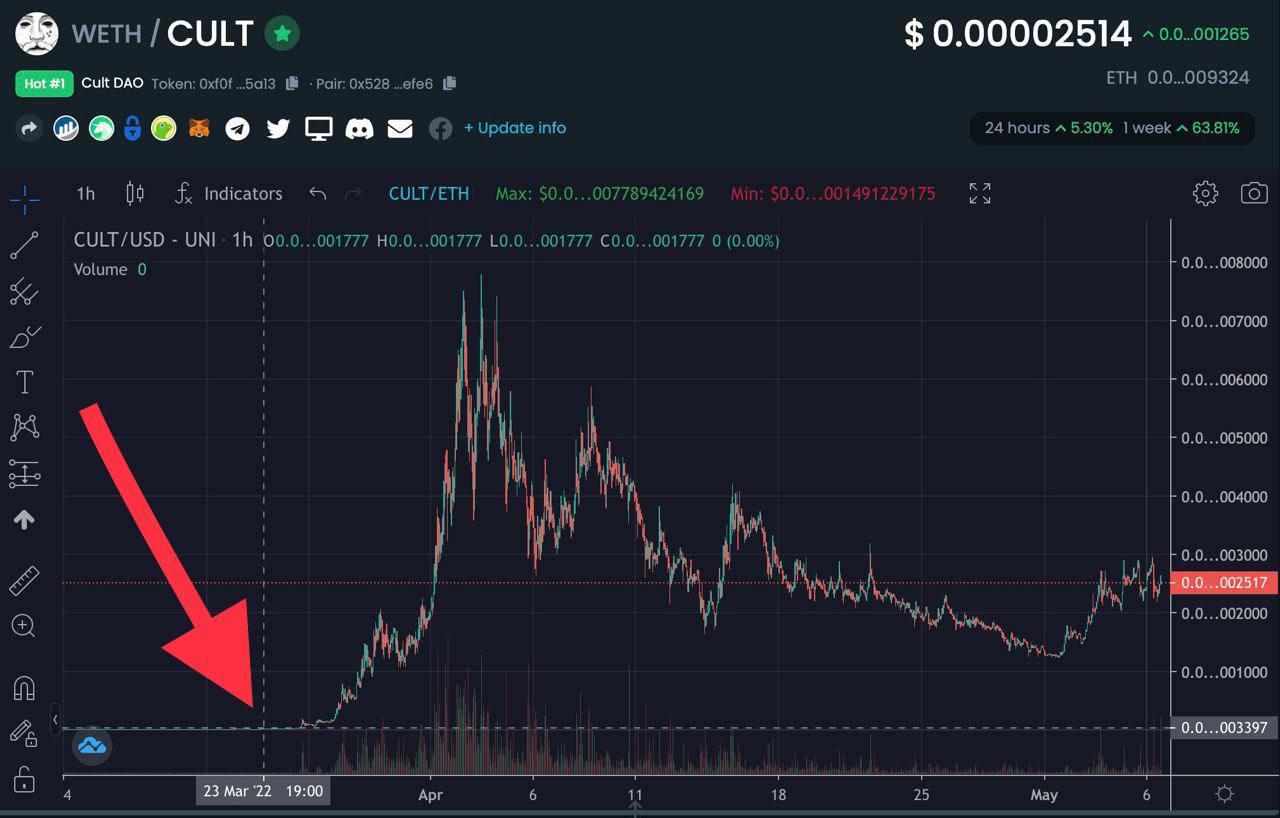 Revolt 2 Earn, the concept Anonymous appear to have shown support for, is the CULT DAO ecosystem’s first token. It was built on the Polygon blockchain as a proof-of-stake (POS) token with 0.4% taxation and the DAO should issue it in the upcoming months. The token is CULT’s first sibling. However, while CULT works to fund the protocols accelerating decentralization, RVLT aims to support the individual CULT DAO users (The Many) working towards the same goal.

“Society is designed to make it as difficult as possible to break away from economic, societal, and social norms. So what if supporting the $CULT ecosystem could be in itself a full-time or part-time job?”

This concept led him to develop a self-governing, autonomous ecosystem that would reward those who build and contribute on a large scale (The Guardians)  as well as those who do so at a smaller, individual yet just as important level. The latter revolutionaries are the Many, and they can use RVLT for both staking and rewards.

The Many are under direct government by the CULTmanders. These are RVLT stakers, and basically, every staker can be a CULTmander if they stake for a mid-long period.

Each month, the protocol will randomly pick 490 stakers and 10 consistent NFT owners from all the RVLT stakers (uRVLT owners). These 500 members have to approve or disprove the users’ action submissions supporting the “CULT revolution.” Their actions can include anything as simple as stickering, leafleting, shilling, or civil disobedience.

This system ensures both level and individual rewards and could allow users to break away from the current centralized system. In other words, it enables them to revolt by talking about CULT and the CULT Manifesto to others.

“This protocol exists to allow The Many do not have to rely on wage labor fully, or in part and to fill the gap and pay users to further the cause of decentralization and the CULT ecosystem.”

Cult DAO is a decentralized autonomous organization aiming to help usher in the DeFi revolution faster. Its goal is to empower others to “break away from societal, economic, and other norms.” In this regard, it provides users with the necessary tools to support those projects that are DeFi-oriented.

The upcoming release of the RVLT token marks an important stage in the project’s development. The CULT DAO community should expect an airdrop and an official release within the next few months.

For more information about Cult DAO, please follow the links below:

Is Dogecoin Replacing Bitcoin as the Most Popular Crypto?

May 11, 2022 admin
We use cookies on our website to give you the most relevant experience by remembering your preferences and repeat visits. By clicking “Accept”, you consent to the use of ALL the cookies.
Cookie settingsACCEPT
Manage consent