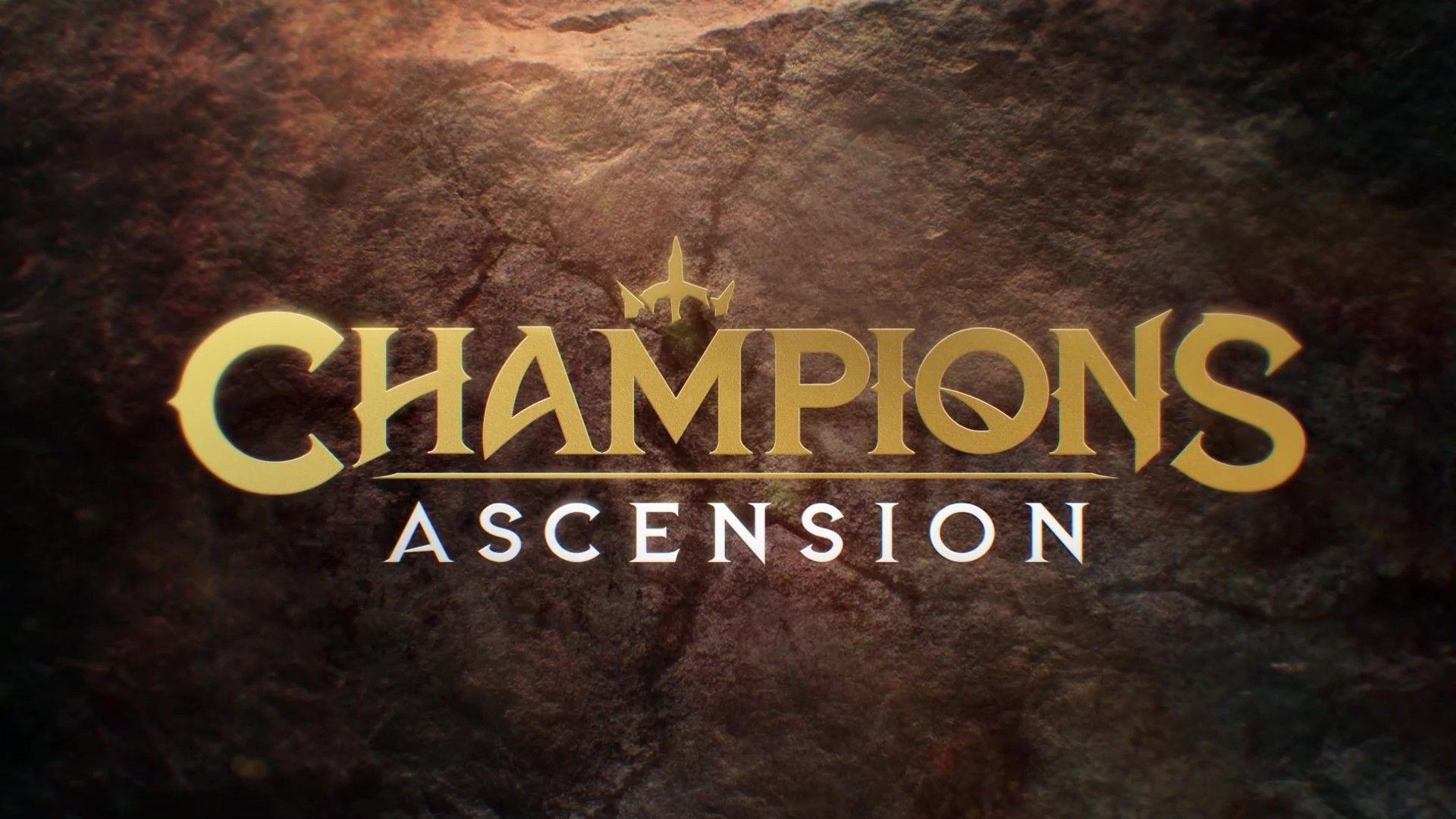 Following the announcement of its first blockchain entertainment experience “Champions: Ascension” in December, Jam City, Inc., a leading international game developer behind some of the world’s highest-grossing and most enduring games, today announced that it will release a limited run of 10,000 Prime Eternals NFTs in a 24-hour whitelist-only private sale starting 8 a.m. PT on Thursday, February 24 and a public Dutch auction beginning at 8 a.m. PT on Friday, February 25. The sales will take place on the “Champions: Ascension” website, www.champions.io.

The 10,000 one-of-a-kind, high-fidelity Prime Eternals NFTs represent the highest ascension tier in Massina, a player-driven fantasy world where the rewards are as real as the risks. These individually crafted alchemical creations will never be minted again and will be immune from death, imbued with divine powers, and possess special abilities. Holders of Prime Eternals have the opportunity to collect and create unique NFT Champions , battle other players for vast in-game riches, and stake their paths in a developing token economy. Whitelist members have the opportunity to acquire Prime Eternals for 0.3 ETH, and the public sale will be conducted as a Dutch auction beginning at 1 ETH.

Chris DeWolfe, co-founder and CEO of Jam City, said, “This is one of the most meaningful projects I’ve been involved with. The art and design of this game have been created by some of the most talented in the world. It’s a very ambitious project, as we’re one of the first major gaming companies to build a deep, rich, entertaining blockchain experience. The initial NFT drop is just a taste of the fun that we hope to deliver in this Champions Metaverse.”

Jam City has built and continues to grow a dynamic, engaged community with tens of millions of loyal players around the world. To date, Jam City games have generated more than 1.3B lifetime installs and a staggering 26B hours played, with an engaged and a rapidly-growing social media audience of 11M. This highly curated social audience is directly contributing to the direction and lore of the game. Fan engagement is a differentiator for “Champions: Ascension” and critical to Jam City’s approach to building blockchain games where exciting gameplay and intriguing narratives sit at the heart of players’ experiences. The iterative approach the company is taking to develop “Champions: Ascension” is designed to create value and reward players for their involvement each step of the way. Prime Eternals holders will have the exclusive opportunity to play early iterations of the game, helping to inform its continued evolution and earning rewards based on their engagement that can be used when the game launches.

“We’re leveraging the blockchain as a tool to create value for our players with direct influence into the game design and opportunity for digital ownership,” said Aber Whitcomb, co-founder and CTO of Jam City. “As players look for more freedom with their digital experiences, our history in creating high-quality, easily-accessible games firmly positions us to bring next-generation Web3 products to everyone.”

Owning a Prime Eternal NFT will come with a number of unique, exclusive perks including:

● A Halo headpiece for Prime Eternals that reflects the Core Essence of your Champion
● Possession of Divine parts that set players apart from the rest with mystical visual effects
● The longer a player holds and stakes a Prime Eternal, the more land tokens ($MASSINA) they earn, and the closer they get to purchasing land
● Building a fantasy world that is truly driven by players, Prime Eternal owners get voting privileges on Discord to guide the development and design of “Champions: Ascension,” collaborate with the team to craft the story of Massina, and bring features they want to see to life
● VIP access to closed betas, early features, and mechanics before they release, and access to a behind-the-scenes look at new “Champions: Ascension” content first
● Exclusive early access to staking features for both fungible tokens and NFTs and be among the first to yield crypto rewards
● Access to live-streamed exhibition matches where Prime Eternals go toe-to-toe in the arena for all to see, with legendary prizes for the victors
● A valuable and adorable pet NFT that will be free to claim when released

“Champions: Ascension” is an RPG battle game that takes place in the world of Massina. Ruled by generations of Emperors, the people are united and entertained by its gladiatorial games in a grand arena fought by outlandish beasts known as Eternals. Players will engage in strategic, high-stakes decision-making, allowing them to outsmart, outmaneuver and overpower opponents during combat. Designed to be fully accessible to both novices and crypto experts, “Champions: Ascension” will give players the opportunity to impact and drive the evolution of the world of Massina. The game will launch on Web3 and mobile platforms.

Jam City is an award-winning mobile entertainment company providing unique and deeply engaging games that appeal to a broad, global audience. Led by CEO Chris DeWolfe, former MySpace co-founder and CEO, COO Josh Yguado, former 20th Century Fox executive, and CTO Aber Whitcomb, former CTO of MySpace, Jam City is the creative powerhouse behind some of the highest-grossing, award-winning games. Together, its games have generated over $2.5B in lifetime bookings and over 1.3B cumulative game installs. In addition to conceiving and developing the popular Cookie Jam and Panda Pop franchises, the company is a partner of choice for some of the biggest global IP holders, having developed immersive, narrative-rich mobile games around iconic entertainment brands. The company’s popular RPG game Harry Potter: Hogwarts Mystery was the #1 game in more than 40 countries at its launch. Jam City currently has studios and talent located in Los Angeles (HQ), Burbank, Cedar Falls, Las Vegas, San Diego, San Francisco, and, internationally, in Berlin, Bogotá, Buenos Aires, Montréal, and Toronto. For more information, please visit www.jamcity.com.