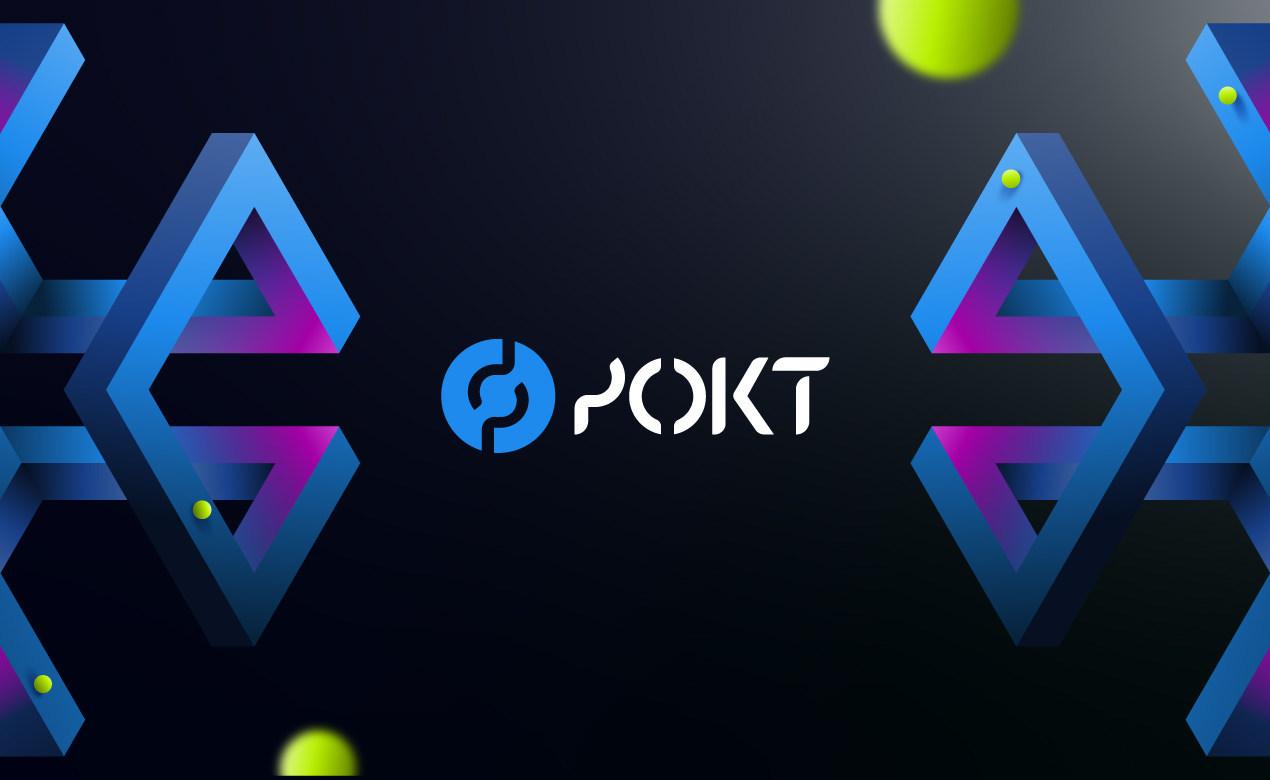 Backed by $500M+ Worth Of Node Network Infrastructure Supporting Increasing Relay Demand On Its Network.

In the last 90 days (November, December, January), developers have routed ~16+ billion relays (or API calls) through Pocket Network which generated over $215+ million in total protocol revenue as shown by on-chain metrics on Token Terminal of which $191+ million was paid out to node runners. This 90-day feat demonstrates Pocket Network’s significant growth trajectory at present compared to just $14.8 million in total protocol network revenue in the previous 90 days (August, September, October) of last year and comes off the back of their latest strategic funding round.

This jump in network revenue has attracted newly staked nodes to the Pocket Network which now has over 24,000 full nodes (at a cost of 15,000 POKT per node) worth $500M+ with on-going plans to add new layer 1’s and Web3 applications projecting the network to reach billions of relays per day by mid-2022.

This blazing trail of growth can be attributed to the momentum in strength of blockchain ecosystems, native-token accessibility, combined with the network effects generated through the increase in usage and node revenue and further proof that Pocket Network has found protocol-market fit.

“We have been consistently doubling our growth monthly over the last 6 months,” says Michael O’Rourke, CEO at Pocket Network. “We remain focused on what is important and that is the traction of the protocol which we have been working on since 2017. It is remarkable to see people around the world providing infrastructure where usage fuels real revenue for node runners.”

Based mostly on organic industry demand and spurred by recent Web2 centralized cloud providers having outages which affected many well known applications, Pocket Network supported an increase of more than 60% in average daily relays. The economic flywheel incentivization of independent node runners to support each blockchain is where the bulk of Pocket Network’s revenue is distributed. For instance every relay that is served on Pocket Network, .01 POKT is minted. Of that .01 POKT, the node who served the relay is rewarded 89% (.0089 POKT), the Pocket DAO receives 10% (.001 POKT), and the block producer receives the remaining 1% (.0001 POKT). All nodes in the network have an opportunity to produce a block, but their chances are proportional to their stake. This economic formula drives quality network coverage allowing applications like DeFi Kingdoms play-to-earn game to be successful amongst 2000+ more highly trafficked dApps utilizing Pocket Network which reduces the risk of service downtime to near zero.

As an industry first mover in offering a full-node incentive based protocol, Pocket Network meaningfully encourages and incentivizes niche cloud providers around the world which commercially have been less viable over the last decade with massively well known incumbents dominating the traditional market, and aims to provide Web3 with a much more compatible infrastructure network.

About Pocket Network
Pocket Network, a blockchain data ecosystem for Web3 applications is a platform built for applications that uses cost-efficient economics to coordinate and distribute data at scale. It enables seamless and secure interactions between blockchains and across applications. With Pocket, the use of blockchains can be simply integrated into websites, mobile apps, IoT and more, giving developers the freedom to put blockchain enabled applications
into the “pocket” of every mainstream consumer. For more information visit pokt.network.