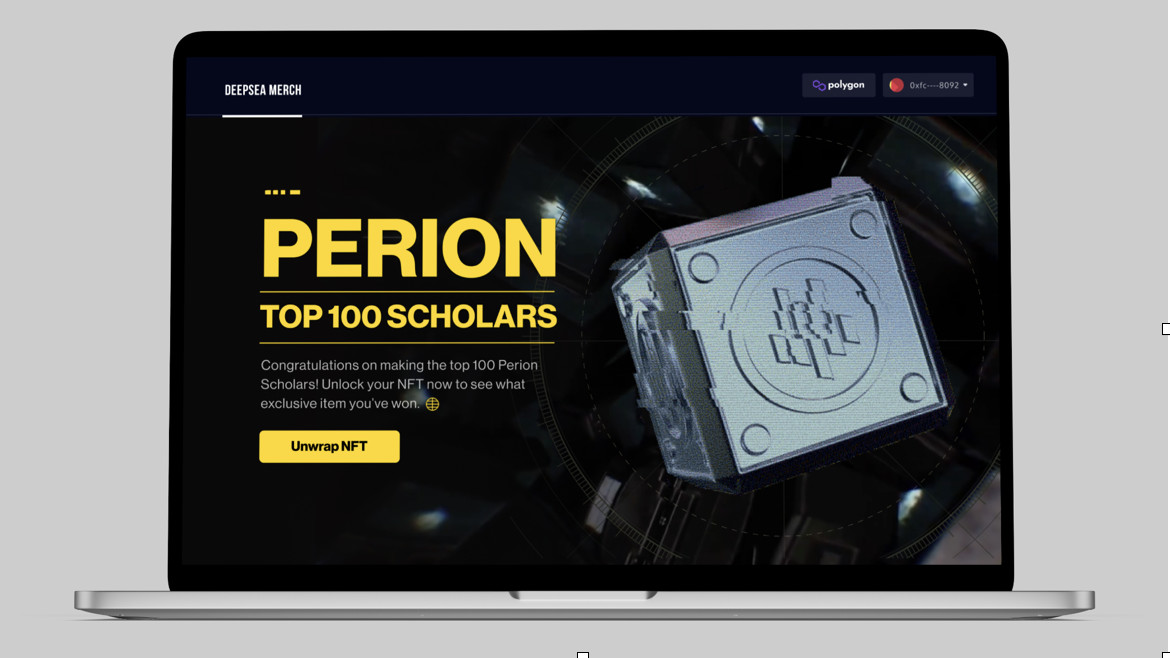 SRNFT is a programmable rewards token developed collaboratively by both parties to reward top-performing players. SRNFT, which will go live in January, is a smart token that will reward the top 100 Perion scholars from Season 19 of Axie Infinity with exclusive merch rewards based on their finishing positions.

Perion co-founder Mitch Penman-Allen: “Season rewards NFTs are an innovative way to reward our player base, in both a tangible and digital sense. Optimising for player engagement and participation drives value for the Perion DAO as a whole, and gives our players a real sense of belonging and achievement. Smart Token Labs operates at the forefront of NFT interoperability and we’re excited to partner with them and continue building into 2022.”

Perion Scholars will unlock exclusive rewards tied to their leaderboard ranking. The rewards are redeemed on Deep Sea Merch which has TokenScript embedded and dynamically serves Scholar rewards based on the rarity of the token they hold.

“We see tokens as the building blocks of Web3, unlocking rich utility and function across gaming and the metaverse. An exciting application is the use of tokens to bridge web2 and web3 and create surprise and delight experiences like we are doing here in partnership with Perion.”

The Perion x Smart Token Labs partnership will continue throughout 2022, with more exclusive loyalty rewards and incentives for the Perion community unlocked through its Scholar Rewards NFT. 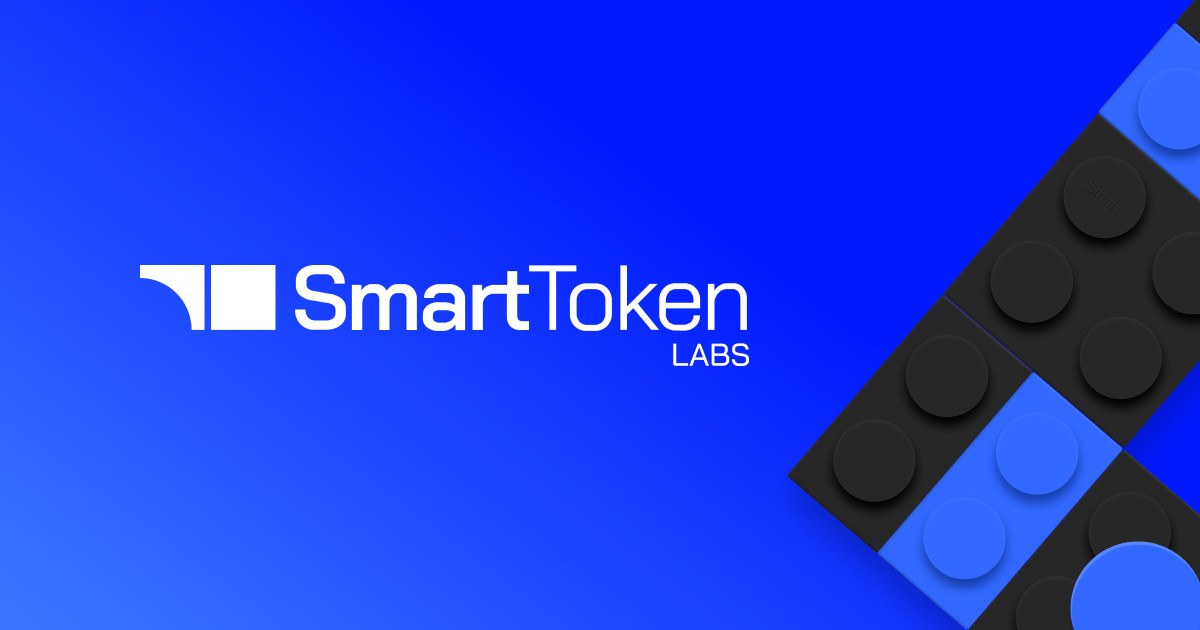 Since 2017, Smart Token Labs has been building two core bridges to a tokenized future: AlphaWallet, a superuser agent for smart tokens and TokenScript, a smart token interface for token composability. Built for a Web3 where tokens are as ubiquitous as web pages, TokenScript is for building composable smart tokens for use cases across NFTs, Gaming and Metaverse. After raising USD $6m from investors Mark Cuban, Crypto.com Capital, Framework Ventures and Mechanism, the company is finalizing a Series A capital raise as a precursor to dual token listings for TokenScript and AlphaWallet in 2022.

Perion is an NFT gaming DAO that unlocks the nascent potential of the gaming community, against the backdrop of economic promise the metaverse provides. Perion leverages economies of scale to acquire in-game assets and then leases them out to deserving, yet under-resourced players, enabling them to leverage the in-game benefits of the assets and receive superior returns on their gaming activities. Perion has recently closed out a USD $8.6m funding round with backing from the likes of Alameda Research, Framework Ventures, Pantera Capital and the Gemini Frontier Fund.